After a year of touring and two trips around Australia on the back of Debut EP Closure, The Lazy Susans (FKA Antonia & The Lazy Susans), have released their new single ‘R U OK?’. 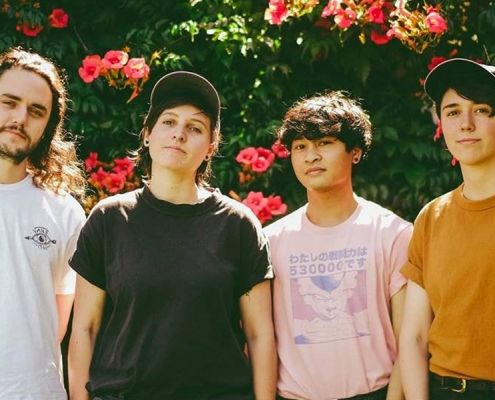