Fronted by Michael Crafter (formerly I Killed the Prom Queen), Confession is one of Australia’s leading hardcore acts. The band members come from all over Australia, including Melbourne (Victoria), Adelaide (South Australia) and Byron Bay in New South Wales, well known for the breeding ground of Australian metalcore band, Parkway Drive.

Confession’s debut album, Cancer, was released during 2009 and was Blunt Magazine’s album of the year. Since the album release, the band has gone on many national headline tours and supporting the likes of Parkway Drive and The Amity Affliction. 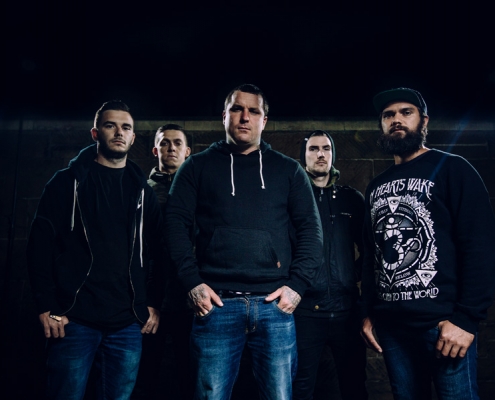