Formed in the winter of 2005, No Apologies emerged from the split of Last Nerve, the band frequently credited with reigniting hardcore in Sydney. This inopportune split left Abordi with a hell of a lot more to say. At a time where he was wrestling with twenty-something retrospect, he needed a productive, honest outlet. The outlet was inevitably the one he knew best – hardcore.

They released a full length album titled ‘’Survival’’ in 2007.

The band played their last show November 22nd 2008 at the manning bar in Sydney with Miles Away and 50 Lions. 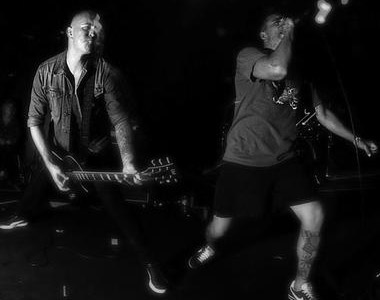