Polaris, from Sydney’s south have built their reputation as one of the most exciting live acts in the Australian heavy music scene. They toured consistently through out 2016 supporting the “The Guilt & The Grief” at an ever-increasing scale by selling out most of their own headline tour, supporting acts such as Parkway Drive, Plini and Intervals and capped it off in a sold out East-coast tour with Northlane and Hellions in November.

The band are currently hard at work on writing their debut album, due to be recorded this year. 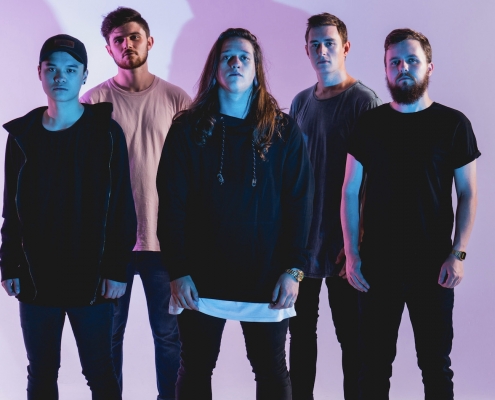